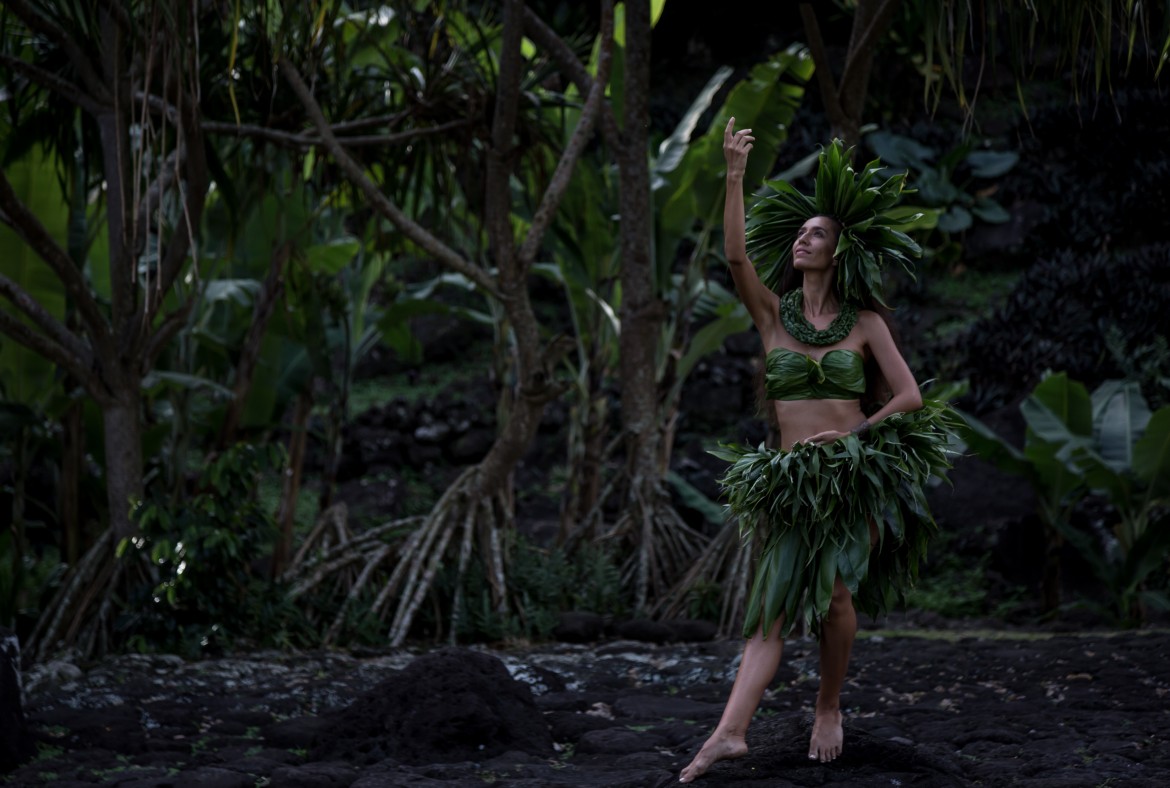 Poemoana Teri’inohora’i is a 28 year old pre-school teacher who is also a professional dancer of ‘Ori Tahiti and co-choreographer for the famous Tahitian dance company ‘O Tahiti E’. This year she was approached by Tahiti Dance Online in order to produce a brand new season of ‘Ori Tahiti instructional videos entitled ‘A cultural reverence’. We take a closer look at Poemoana’s story and what she has created for the upcoming season. 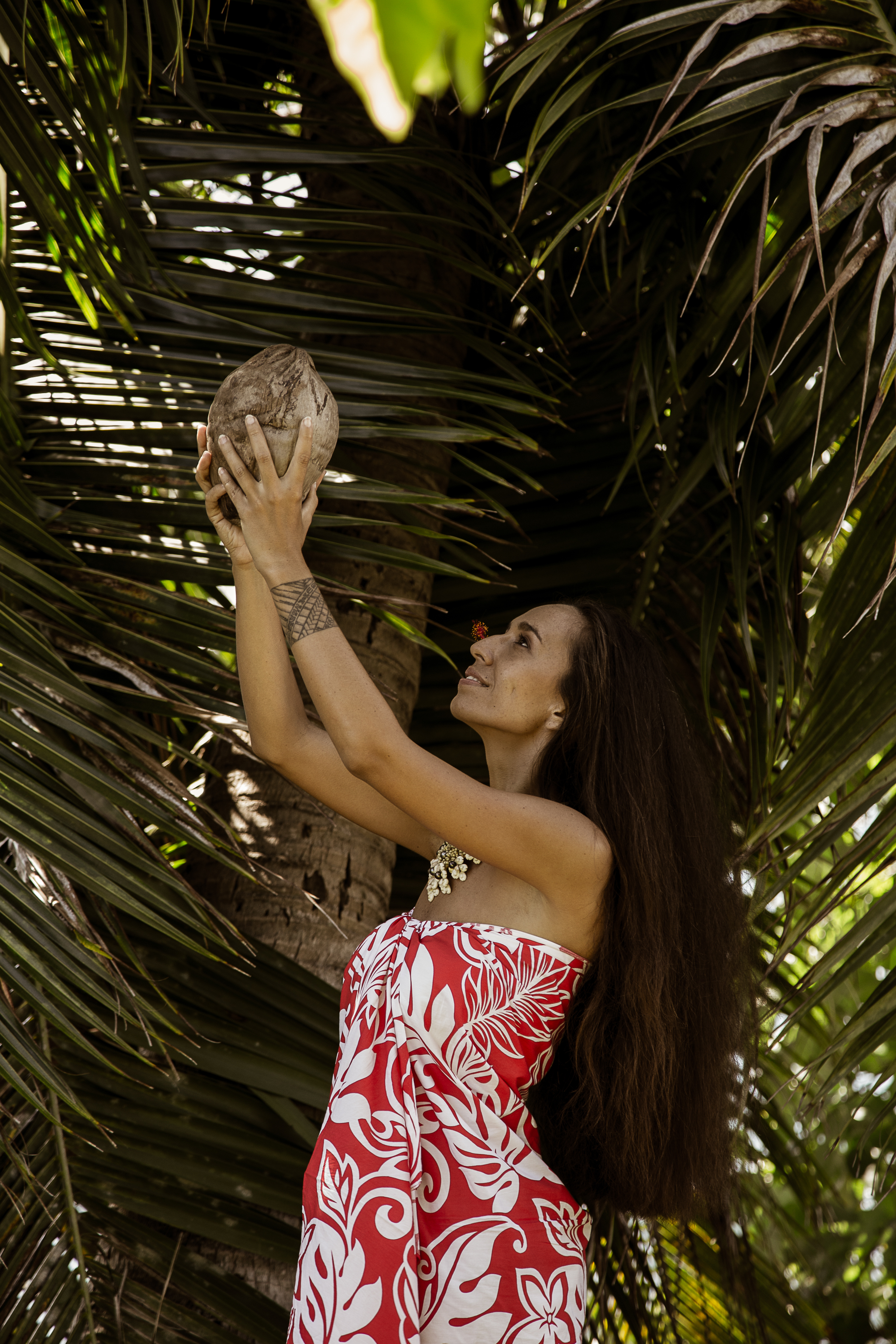 Poemoana began dancing at a young age, and now dancing has a very important place in her life:

In 2001, she was a student at Moeata Laughlin dance school “Tamariki Poerava” and became co- choreographer of the group “O Tahiti E” in 2008. Voted best dancer of the group in 2009, she then went on to make the podium in the “Ori Tahiti Nui Solo” competition and came in vice-world champion of ‘Ori Tahiti in the Aito Vahine section at the Ori Tahiti world Championship nui in 2015. Today, this 28 year old pre-school teacher lives in the district of Punaauia and still exercises her crucial role in the world famous group “O Tahiti E” and plans to open a dance school and travel the world in the coming years.

When it comes to ‘Ori Tahiti, Poemoana says that her “philosophy is that Tahitian dancing is rooted in our traditions and as we express ourselves through dance, we represent our ancestors and our culture. For this reason, I vow to uphold our traditions by dance expression in order to maintain our mana and to share my passion with the world”. 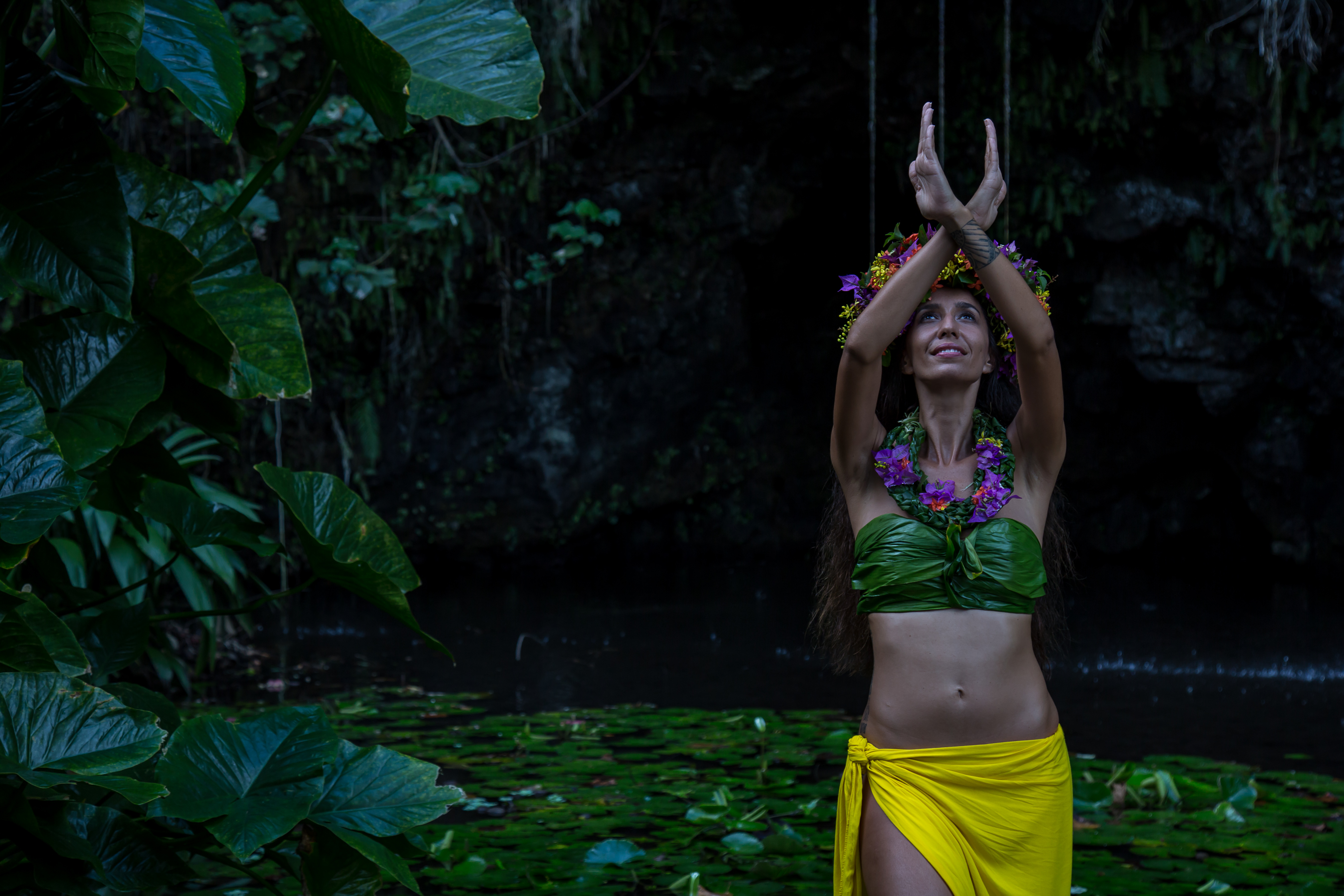 What does ‘A cultural reverence’ really mean?

For this season, with the guidance of Poemoana, Tahiti Dance Online decided to go in a different direction than previous seasons by privileging a traditional worldview. Working closely alongside Tahitian Language Professor Steve Chailloux who would write a theme for each video, the team came up with various pre-colonisation cultural concepts that Poemoana eventually translated though her dance expertise, hence the name ‘A Cultural Reverence’. It’s all about paying homage to our ancestors and to our cultural roots  from where the dance originated from.

The season is divided into 8 conceptual dance videos based on traditional concepts and 1 bonus video where you learn how to make an auti belt. We deal with the traditional way of thinking about the ocean or ‘Te Moana Nui a Hiva’ which was the original marae, the concept of fire with ‘Te Ura o te Ahi’ or the vivid red color of fire which forms the essence of our strength, our link between the sacred and the secular in ‘Te Nu’u Atua, our traditional belief around land in ‘Te Fenua’, the concept of passionate love is also considered in ‘Te Hine Tumu’, female and male mana are portrayed in ‘Te Mana Ta’ae, the art of giving and receiving in ‘Te Ho atu’ and lastly we touch on the legend of Hina and Maui as he slowed down the sun in ‘Rouru o Hina’. Each concept has been interpreted with Poemoana’s unique dance style and is separated into two categories: Aparima and Ote’a, so that learners are able to dance both versions and emlpoy the dance moves  when creating their own choreographies or during solo competitions. All concepts are danced to the rhythm of Bora Bora’s traditional orchestra from the district of Anau. To top it off there are several filming locations from Matavai Bay on the beach to the Caves of Mara’a and the ancient temple replica of marae Arahurahu.

The videos are also translated into different languages so that it is accessible to everyone. The languages are French, English, Japanese and Spanish. 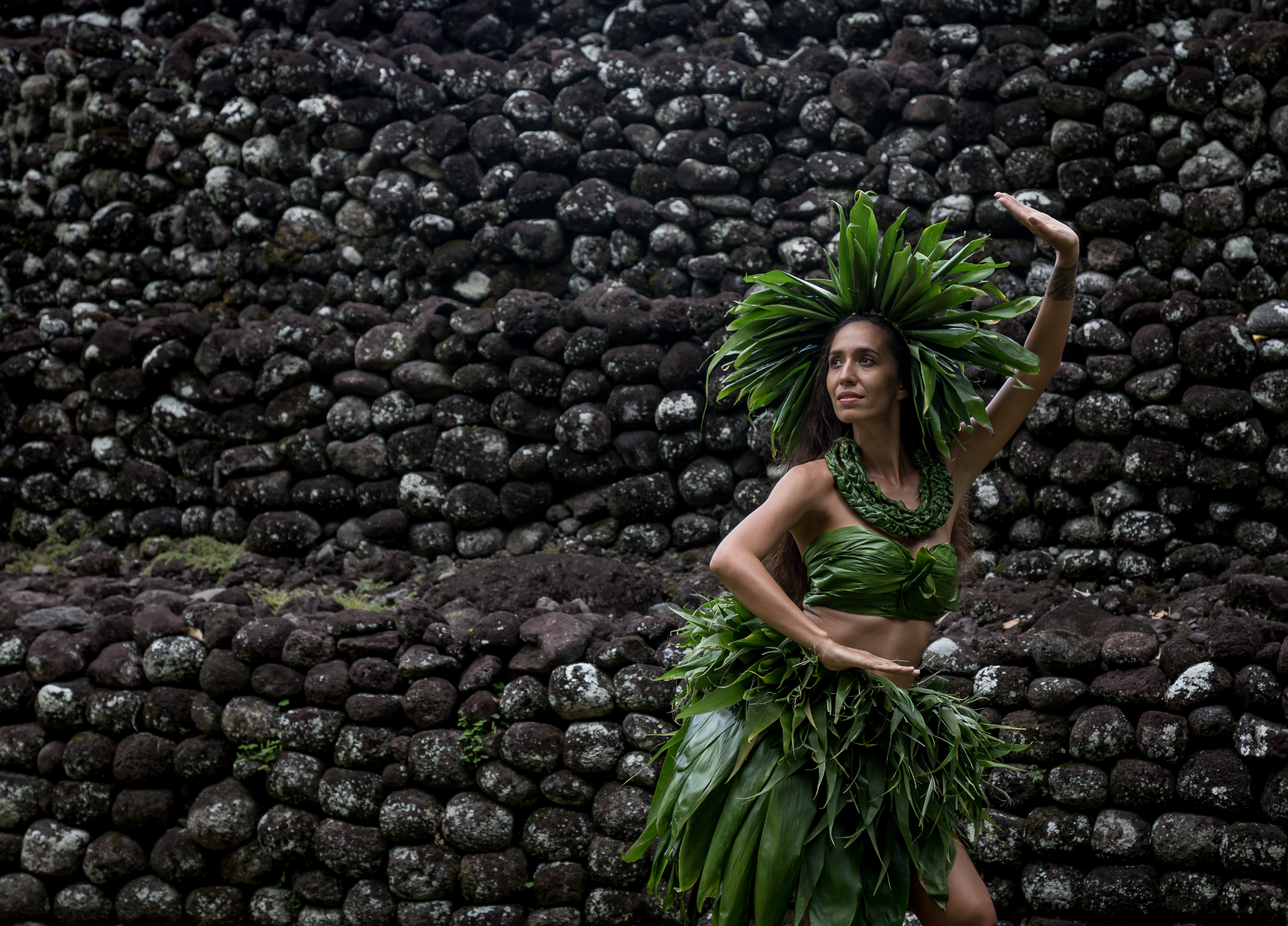 Tahiti Dance online is very excited to share the new season with you all. You can now watch the teaser here:

Stay tuned as there is a tour planned for early next year in Australia and New Zealand! Watch this space and stay tuned to Poemoana Tahitian Dance Expert

ORI I TAHITI SHOW THEIR ROOTS

TEMAEVA – WINNERS OF THE HEIVA I TAHITI 2015 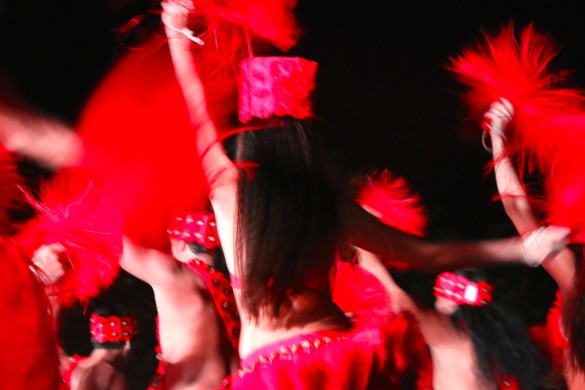 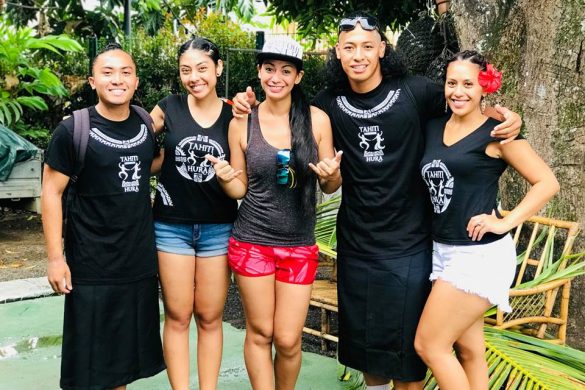 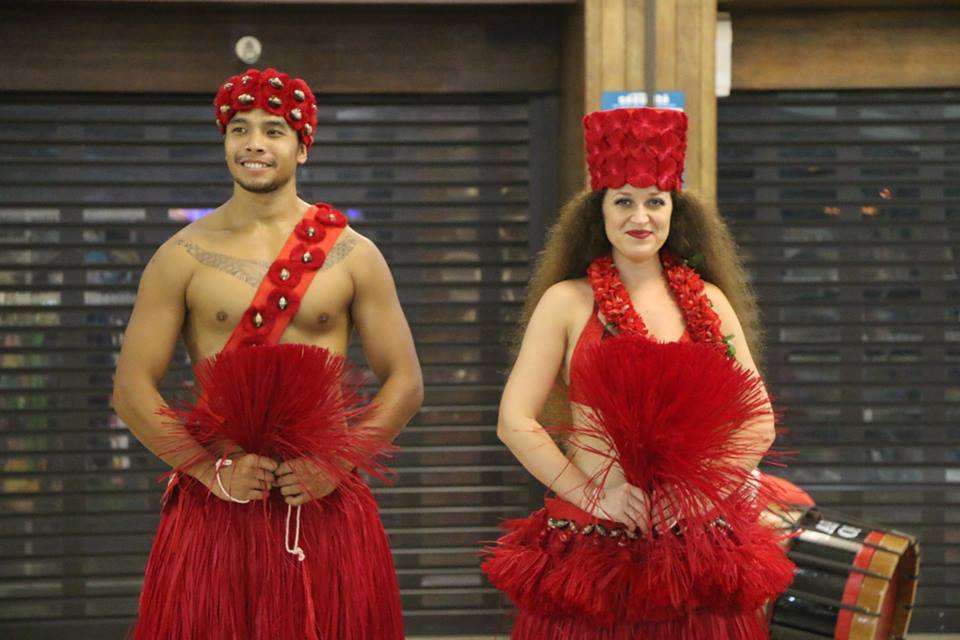 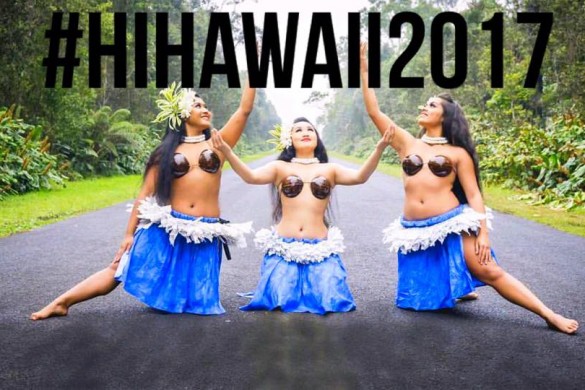 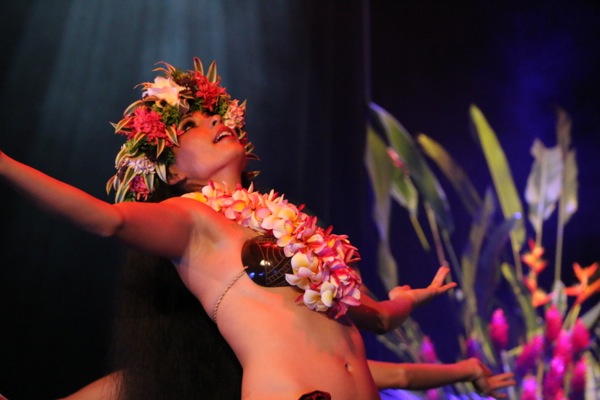 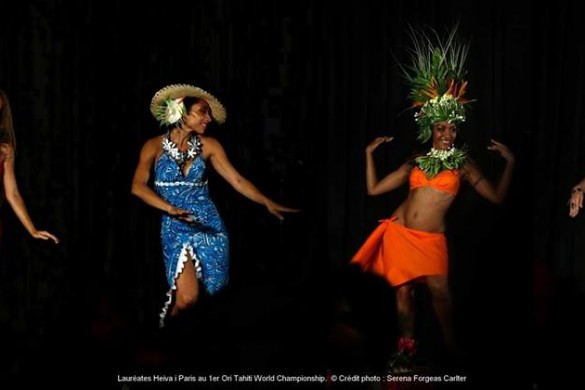